The History of Paprika

You are here:
News 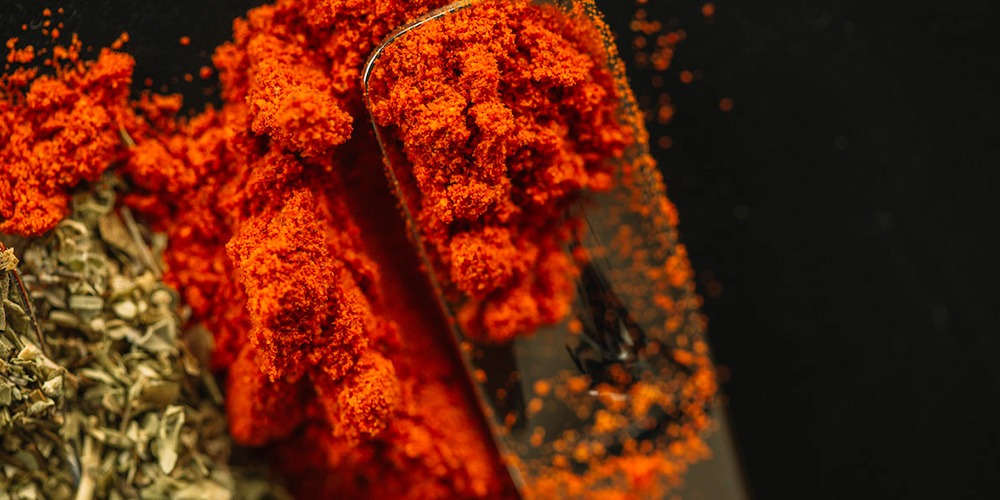 Today at La Pastora we’re going to tell story of the paprika. A species that has changed its uses and its cultivation as it spread over the five continents. It has passed through many hands over many ages until it reaches your mouth today.

The pepper is native of South America, specifically the area of Bolivia and Peru. It was brought to Europe by Columbus in 1493, and from there it spread throughout the Old World (Europe, Asia and Africa). In the 16th century, Paprika was already being grown all over the world. It is not known exactly when certain types of peppers such as paprika and ñora began to be dried and ground to make paprika, but all indications are that Native Americans were already doing so.

Paprika is known to hybridize very easily, which is why there are so many types all over the world. In the 16th century, so much hybridisation and growing took place in Asia and Africa that it was thought that paprika came from the East.

This produced a great variety of paprika all over the world. More or less spicy, with different colours and different smells. In fact, there are an infinite number of varieties in the world. In Spain, paprika from Murcia and La Vera (Extremadura) is famous. In Europe, the Hungarian paprika is also famous. They are also characteristic in Mexico, and in many areas of Asia.

This species has given an incentive to gastronomy. Many other products are made with paprika, such as sausages or some sauces. So we have to be thankful that it has been passed through so many places and has been mixed so many times to offer us so many different flavors.